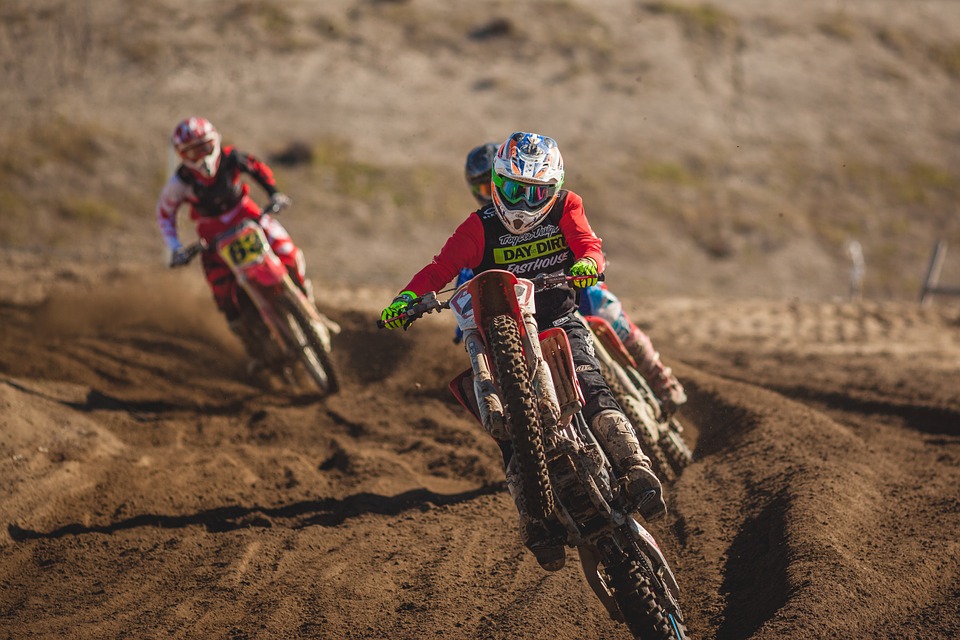 Although you may very well have your eyes set on a beautiful looking motorbike, before you get powersports financing there are some details which you need to learn to watch out for. There is absolutely nothing wrong with getting financing to pay for your new bike as long as you do so from a reputable company and with a deal which makes sense for you and which is affordable. Now when you are weighing up which company you are going to get the finance from, here are a number of small details which you have to pay attention to. People always say you should read the small print, and here is why.

With the large majority of financing situations you are able to pay off the total debt early, if you happen to come in to some money. Some companies however will slap you with a charge for doing so and there are also others which flat out won’t let you do it. It is of course absurd not to allow someone to pay off their debt in full, but they do this so that you pay the full term and they make the money on interest.

Something else which many like the idea of is to overpay on their monthly payment perhaps if they get some commissions or a bonus from work. Much like repaying  your loan early, in doing this the lender is going to lose potential earnings on interest and there are many which won’t allow you to do this.

Although almost every vehicle driver on the planet will have insurance, what most don’t know is that this is built into many finance agreements. The issue with this however, is that if you take your bike off the road for some time, let’s say because you are out of the country, and you decide not to insure it so as not to waste money, you will be in violation of the contract which you have signed with the creditor. There is little which you can do about this, it is in the deal of just about every finance agreement, the key is that you are aware of it so that you can live up to your side of the deal.

What many won’t tell you is that you have a right to cancel the credit arrangement within a certain amount of time. For example let’s say that the cancellation is 14 days, then if anything happens during that time, anything at all, you can cancel for free. If you find a better deal, if the vehicle gets sold or if you have an injury, that deal which you have signed is can be cancelled without any fees charged to you. If any deposit has been paid then this should be returned in full.

These are some of the fine details which you need to know about your agreement.