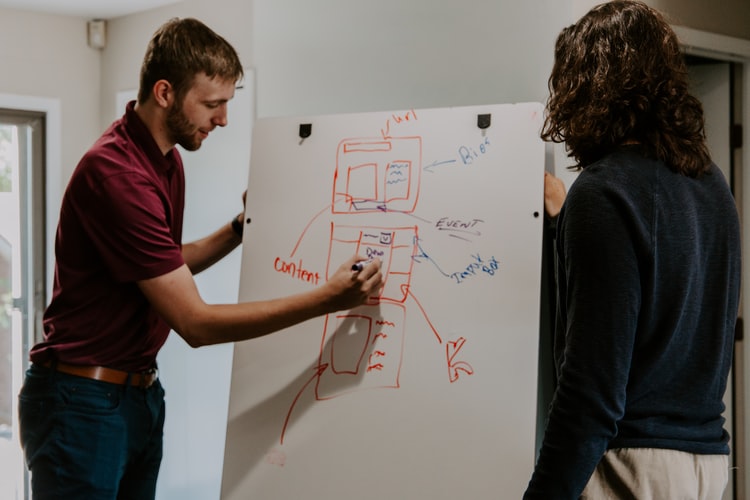 There are a number of fellow tutors near me who, much like I have had to do, have been forced to make big changes this year. A couple of years ago some friends and fellow tutors of mine joined forces with me to create a small group, in the hope that we could get some more business through a collected effort. At the time the idea was just to help each other to spread the word and to try and ramp up business, but this year that little union which we put together has been absolutely critical in the survival of us all.

The 5 of us tutors here teach all different subjects, which of course means that there is no competition between us. Once we saw the schools close down, we knew that there would be so many parents and students alike, which would no be looking for tuition services to supplement their learning. Some of us picked up new students and we had the great idea of offering a multitude of our services for a budget price. For example we would offer support with Spanish, English and Geography, for a set price, and this way we could each share students and all earn something. This promotion worked much better than we thought and it was critical to our survival.

I have to confess that I would have been late to the idea of moving the tutorials to online. Previously I would go to the homes of my students or we would meet in coffee shops. Once the pandemic was beginning to be discussed, I did take the decision to not go to people’s homes, but rather to meet in public and open-air spaces. It was my friend Sam who suggested early on that we should look to move all operations online, in order to maintain the custom of our students and to make them feel more comfortable. I hadn’t even considered this decision until Sam mentioned it, yet it proved to be one which significantly helped us all.

Previously we simply used our own knowledge to support students with their issues, the weakness which cause them to lose confidence. We would base this support on what the students told us and nothing more. Given that the schools closed and the lessons were then given online, we decided to take a look at the syllabus in our local area, and help students directly with what they were learning. We would often get messages from parents who didn’t have the time to school their children and so they asked us to support their learning. This began as something which was designed to add another string to our bows, yet in reality it has since become the biggest reason why most students want to use our services.

This has certainly been a tough year, for so many of us, yet thanks to a solid union with some other tutors and a touch of creativity, we have been able to survive so far.