Popular video game Cyberpunk 2077 has taken another step for its players as it now allows you to reset your character’s perks easily in the upcoming 1.3 patch, according to a blog post from CD Projekt Red.

This new feature is bound to arrive before the next-gen upgrade, which is set to hit the market this year, and it will prove to be useful for players who loved to dive into the game while switching up how their character can be played, and many players have shown interest in au online casino.

A YouTube video was released by the developer to see how the new feature can be used while showing that the players will have to pay some in-game currency to reset their perks. They can reset their perks, but you’ll have to let go of some cash to achieve this aim – but now this option has been made affordable for the players.

It was revealed that the reset feature won’t allow the players to switch up their attributes (which are the five main traits in the game’s skill tree holding the different perks) so it seems like players won’t be able to reset the character’s abilities on a whole. But if you’re not entirely sure of the right perks you want for your character and you already selected one previously, the reset feature could be considered as a cheap way to help you mix stuff up for your character.

Patch 1.3 will be welcoming new improvements to the mini map players see while driving. The mini map now appeared to be even more zoomed out than it was previously in the new update. This means that the players who check out the mini map frequently will find it easier to know where to go while exploring the game, especially at high speeds.

CD Projekt Red is yet to announce a release date for patch 1.3, but the developer took to the media to promise that a full list of 1.3 changes will be coming soon, so maybe the update is quite closer than we expected. With the last update coming from the studio last released back on the 1st of July, several updates to Cyberpunk 2077 following its troubled launch. The game’s latest roadmap confirmed that free DLCs and free next-gen console updates have been planned to be released to the world sometime later this year.

There has also been a slight change in the early game quest that is usually held in the Clouds club. Previously, the player was given the choice of hiring one out of the two sex workers, Angel (male) and Skye (female).

Their images have been removed from view having previously given players the option to choose. Now with the 1.3 patch, CD Projekt will be showing the image of both sex workers on screen and the dialogue option is now available. The players will have a better understanding of the gender they’ll be conversing with all night.

Katarina, a CD Projekt Red gameplay designer, said to the media via big win casino online: “For our players, this feature will mean safer experimentation with builds. It is easily accessible and affordable for everyone, so there is no need to hesitate while investing in particular perks.” 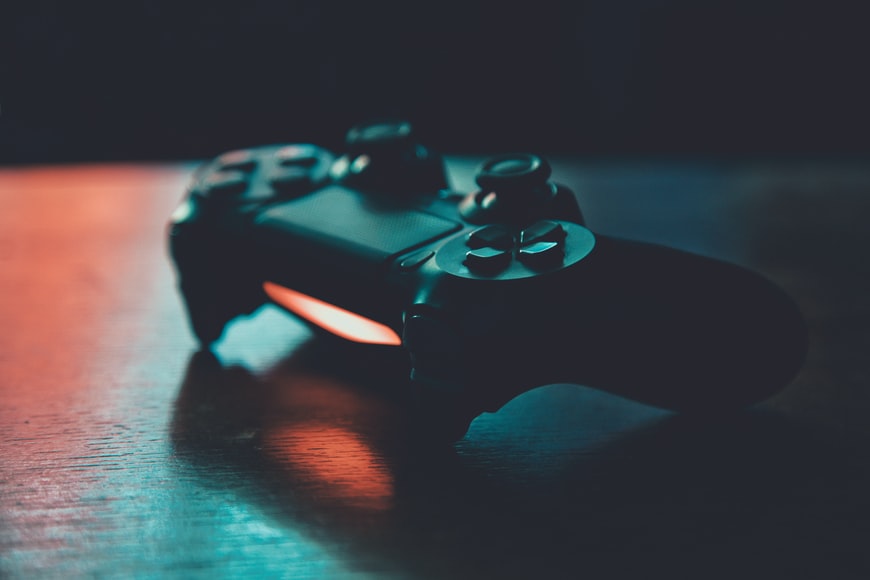