On January 18, 2023, Google’s flagship cloud gaming platform Stadia will cease operating, just three years after its 2019 debut. The (admittedly novel) product has been a bit of a catastrophe for Google, following a lack of early features, complaints about lag, and, now, a need to reimburse everybody who bought into the project. There’s also a lot of useless plastic out there now destined for the garbage.

The Necessity of Equipment

Cloud gaming was always going to be a difficult sell, especially when faced with competition from Sony, Nintendo, Microsoft, and beloved PC developer Valve. However, it’s debatable whether Google was actually targeting regular gamers at all. The entire point of Stadia was that it removed the necessity of expensive hardware like graphics cards, emerging as a $129 dongle and gamepad from Google’s R&D labs.

That latter point – the necessity of equipment – turned out to be a problem, though. Players were seemingly reluctant to invest in new equipment for cloud gaming when rival services like Nvidia’s GeForce NOW don’t require anything other than an internet connection and a computer. In fact, GeForce NOW is free for hour-long sessions, with the more top-end experiences coming in at $15 a month.

In reality, the people who want an inexpensive, hands-off style of gameplay are probably going to be attracted to mobile and RPG browser games, which provide a well-rounded gaming experience without the need to invest in more hardware. Like the long-dead Ouya, the Stadia was an odd mix of casual gaming and very real expense that didn’t resonate with its intended audience.

So, what does the termination of Google Stadia say about the wider cloud gaming industry? Interest in this area of entertainment is still very low – only 6% of consumer spending goes on cloud gaming – largely due to the fact that rent-a-game models like Xbox Game Pass are still less popular than outright purchases. Cloud gaming is also a streaming service (it’s basically a Netflix show that subscribers can interact with), which means that it’s at the mercy of internet speeds and data caps.

The previous issue is already a blight on multiplayer gaming (titles like Rocket League recommend against wireless internet in absolute terms), suggesting that cloud gaming platforms could be incompatible with online-first titles by default. This includes titles such as Fortnite and Call of Duty, as well as every MMO on the market. At this stage in its development, it’s actually quite difficult to work out what demographic cloud gaming is good for.

One thing is certain – it’s not going away. Much of the gaming industry has been moving towards a subscription-based system, whether that’s month-long battle passes, pre-paid expansions, recurring microtransactions, or exclusive access to entire game libraries. Cloud gaming seems to exist at the junction of all these things, as a way for publishers to gain greater control over what players do with their games (e.g. preventing second-hand sales).

Overall, it’s probably best to refer to cloud gaming as an emerging, still-untested technology, rather than a failed experiment. 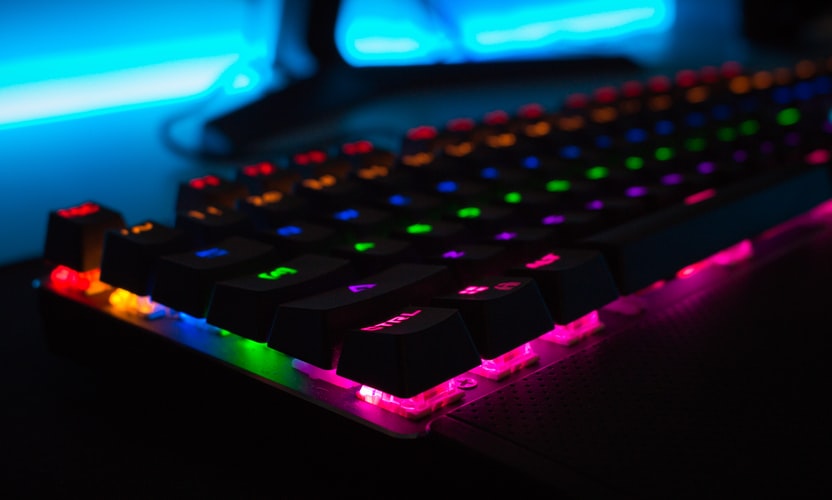