Back in June, Apple introduced the latest version of its iOS operating system, iOS 15. It was released on September 20. iOS 15 introduces new features for FaceTime calls, tools to reduce distractions, a new notifications experience, added privacy features, complete redesigns for Safari, Weather, and Maps, and more.

Here’s a look at the biggest features that’ll change how you use your iPhone and iPad , brought to you by casinoadvice.io, where tips can given.

After the year-plus that we’ve all had, it’s no surprise that some of Apple’s biggest iOS 15 enhancements come with communications features. FaceTime has long been used by Apple device owners for easy video calls, but it’s been limited to other users within that ecosystem.

That changes in iOS 15, and you’ll be able to invite many more people to the party. FaceTime is adding the ability to send web links to calls, and you can join in using Android and Windows devices – still with end-to-end encryption. This is a huge step forward for FaceTime: now anyone can join your call, plus you can schedule calls for a later time.

Other FaceTime enhancements in iOS 15 include spatial audio that corresponds with their video feed’s placement on your screen, an optional voice isolation feature, a portrait-mode style effect with blurred backdrops, and an updated grid view for group calls that highlights the current speaker.

That’s not all for FaceTime, either. Thanks to the new SharePlay feature, you’ll be able to set up remote viewing and listening parties with your mates. Want to chat while watching a TV show or movie, or listening to a new album? That’s all possible with SharePlay, which synchronises the media feed across your devices and keeps your FaceTime window in view all the while.

It’ll work with Apple’s media apps, of course, but they’re also working with third-party apps like Disney+, HBO Max, and Twitch to add the functionality. You’ll also be able to share your screen in FaceTime calls, giving further functionality to video calls.

Apple’s Neural Engine will get a workout in iOS 15 thanks to the new Live Text feature in Photos, which enables you to copy text from within your photos for easy pasting into emails, messages, and documents. Tap a phone number within an image and boom, you’ll get a prompt to make a call. Nice.

That’s not all, either: you can also search for text within your photos, making it easy to track down photos you took of recipes, directions, and other critical details you might want to revisit later on. You can even copy text from within the Camera app without taking a still photo first, and live-translate text (a classic Google feature).

Apple is amplifying its focus on user privacy in iOS 15 in part with the new iCloud+ feature. The premium iCloud+ plan brings iCloud Private Relay, which encrypts all traffic leaving your device, as well as Hide My Email which creates randomized email addresses to mask your own, real address. This is a real important tip courtesy of best online casino.

Even outside of that premium service, iOS 15 users will get an App Privacy Report that briefs you on the permissions that you’ve provided to apps, Mail Privacy Protection to block hidden tracking features and enhanced Intelligent Tracking Protection in Safari. Apple will also move the processing of some Siri requests to your device itself when an internet connection is not needed to complete your task.

Notifications see some enhancements in iOS 15, including larger bubbles on your lock screen that are easier to view, plus contact photos and larger app icons. Notifications are automatically arranged by priority, based on how you usually interact with apps on the device.

A new Focus feature enables you to block notifications for a set amount of time, and your setting will be reflected across all of your active Apple devices. You can have automatic responses sent to people who try to contact you while in Focus mode, although they still have the option to send through an urgent message if needed. There are both preset Focus modes and custom ones that you can tweak to your liking. 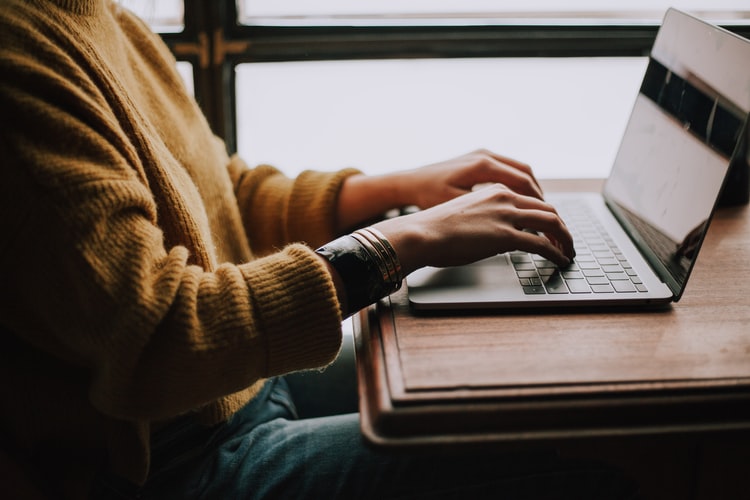 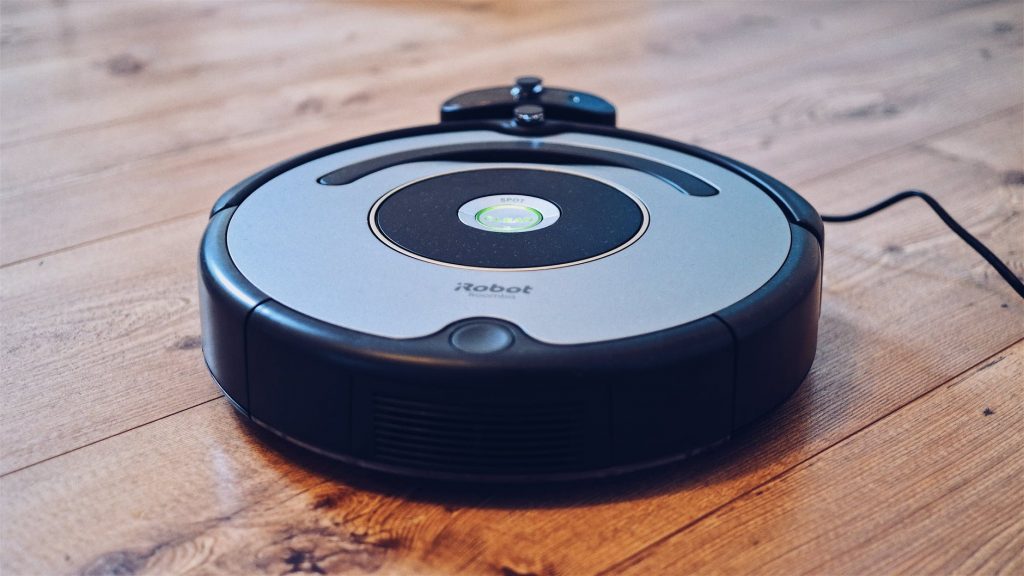